The 2016 model from Nissan is a complete package that offers power and handling. A car manufactured under Nissan’s tag has an edge over its rivals yet with its performance 2016 Nissan 370z has to outshine each other vehicle of its class. Though the car has a massive 350 Hp engine yet it is not that much fast, however, it has some adorable and eye-catching looks. The car can sprint from flat 0 mph to 60 mph in just  5.1 seconds and can attain a top speed of 157 mph. 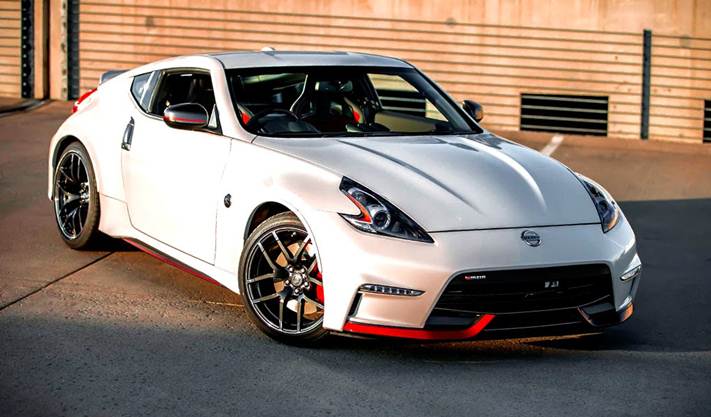 2016 Nissan 370z is a front engine based rear wheel drive car. it has a seating capacity for two and lies in a class of two door hatchback. The car has a V-6 engine that provides sufficient torque and power to the vehicle and helps cover the track easily. New steering also aids while driving and the enhanced suspension are now much effective as compared to earlier models. Yet the car has noise tires and old looks. There are several spots that need improvement.

The car has a 3.7-liter V-6 engine that produces a power of 350 Hp. It is a 24 valve engine which is port injection type. In the car, an only single mode for transmission is offered which is the 6-speed manual transmission. 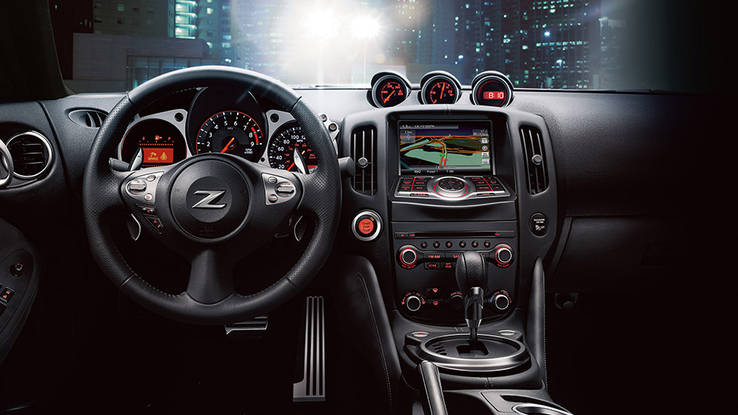 The vehicle’s mileage is not an interesting thing to be measured. It only produces 18 mpg while driving in the cities and on highways can go up to 26 mpg.

The car will be available for the base price of 30,815 dollars. However, if you want some new fashion rims or bigger tires then you have to pay additional bucks. The car sits right on the money with its looks and styling. Not forget to mention a luxury interior manufactured by Nissan itself. 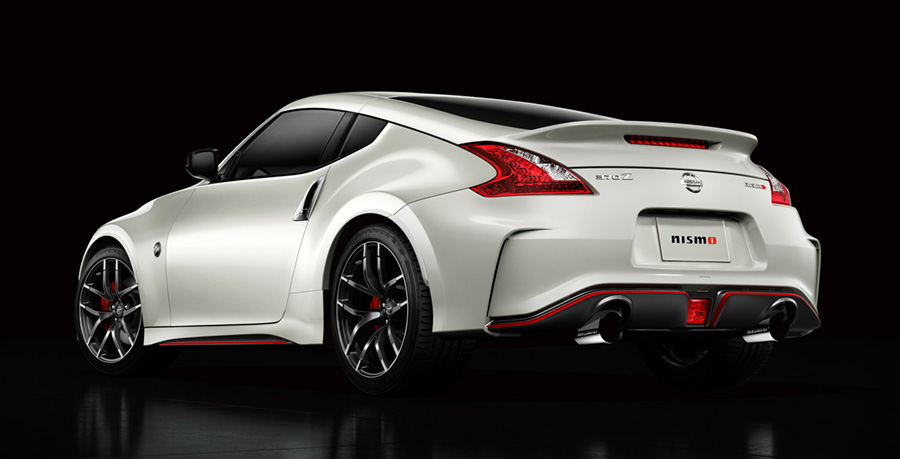