So what is an eco-friendly car? In its simplest terms it is a vehicle which emits less of disastrous gases that are harmful to the environment as opposed to those which run on petrol or diesel. The gases as a result of car emissions are detrimental to the health of human beings and unknowingly we are dying a slow death.

These hazardous gases which result from cars is nitrous oxide (N2O), methane (CH4) and carbon dioxide (CO2). CO2 comprises about 85% of greenhouse gases. These gases then impact the climate adversely. The climate change that we are witnessing today, is partially owed to greenhouse effect.

Not only that, these gases cause diseases such as lung cancer, asthma, and other respiratory diseases. So what are those eco-friendly which serves as a substitute to traditional rides? Read on to find out. 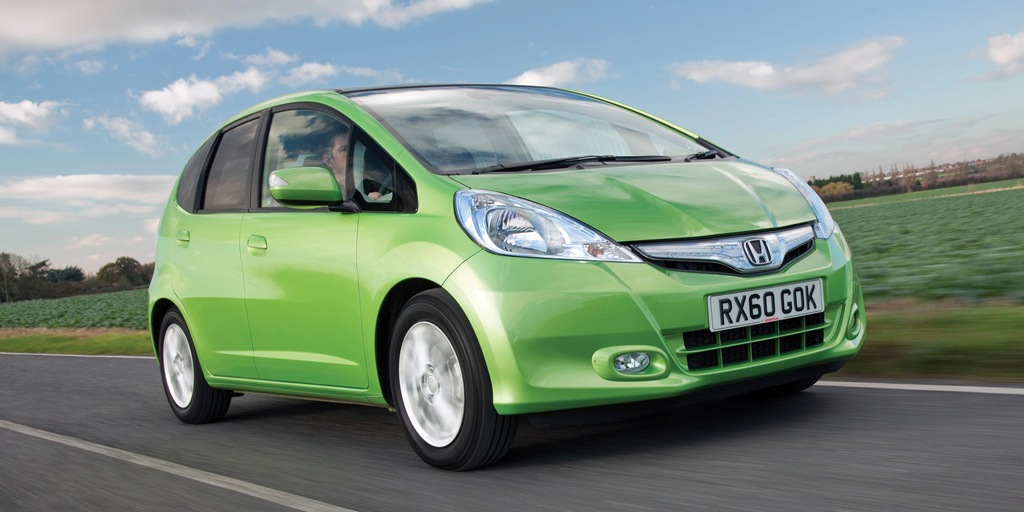 The cars that run on electricity and fuel cells can bring about low consumption of fuel. The examples of such are electric cars, fuel-cell powered hydrogen cars, in addition to plug-in hybrids. The comparison dictates that electric are more inclined towards offering efficiency and thereby, it causes the demand in plug-in hybrids to rise.

These vehicle types from Japanese car auction house are in part driven by fossils and partly on electricity such as hydrogen power bases vehicles. These are actually premium eco-friendly vehicles and costs considerable higher when compared to with others in the league of eco cars.

These are perhaps the most environmentally friendly vehicles out there. The biggest advantage that a compressed air car yields is that it contains pure compressed air which produces zero pollution from the tailpipe. Yes, such cars exist!

Other than that compressed air car usually propels the car to reach higher speeds. In doing so, the motor which functions as a means to operate this compressed air utilizes fuel that produces very thin amount of air pollution (if at all). On the other hand, a liquid nitrogen car has the ability to operate an engine without carbon riddled emissions.

However, the use of nitrogen driven cars is far and few at the moment primarily due to its viability in practical terms as well as due to the factor of reduced efficiency. The growth/production of such vehicles, have thus, been quite limited.

As we are all aware, the definition of solar vehicles is that they are powered by the energy from the sun. There are photovoltaic cells installed into cars which enable the conversion of the captured solar energy into electric energy possible. The use however, is not very readily available. When was the last time you heard of a MAA car auction vehicle running on solar energy on one of your roads or in a nearby neighborhood?

The reason is very obvious, they are far from practical means of transport yet. Still, few cities around the world such as Adelaide, Australia has solar powered buses by the name of Tindo bus.